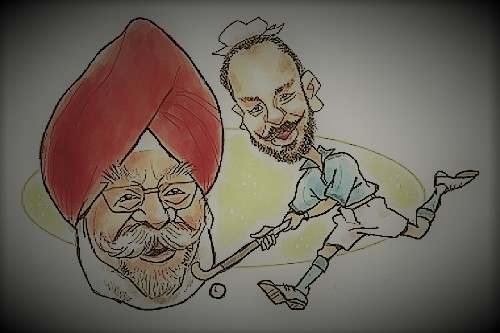 At Helsinki Olympics 1952 the hockey final was played between India and the Netherlands. India scored 6 goals out of which 5 were scored by Balbir Singh alone. He broke the record of Reggie Pridmore. In 1908 London Olympics hockey team of Britian scored 8 goals in the final where Pridmore scored 4 goals alone. Mr. Singh’s record still remains unbeaten. Balbir Singh Dosanjh was among one of the 16 iconic Olympians choosen at 2012 London Olympics.

A LEGEND TO BE REMEMBERED. 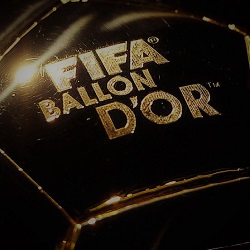 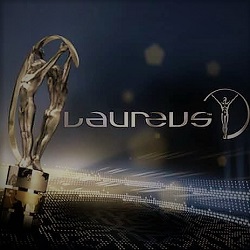 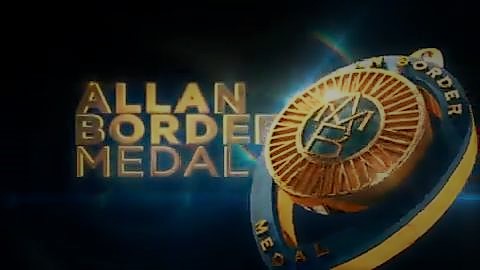