THE INTERIM GOVERNMENT OF 1946 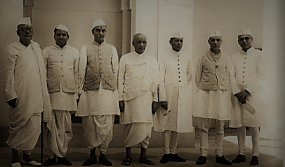 In July 1646 elections were held in Provincial Assemblies for the Constituent Assembly. In September 1946, an interim government headed by Lord Wavell was formed. The Commander in chief was Sir Claude John Eyre Auchinleck. The Vice President of the Executive Council was Pandit Jawahar Lal Nehru. Initially, the Muslim League did not participate in the interim government but later joined it with the view of obstructing the functioning of the government.

THE MEMBERS ALONG WITH THEIR PORTFOLIOS IN THE INTERIM GOVERNMENT. 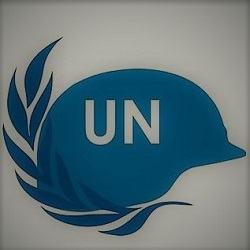 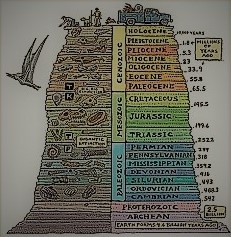 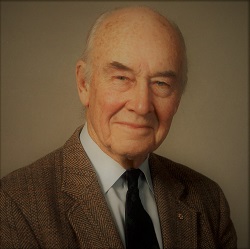 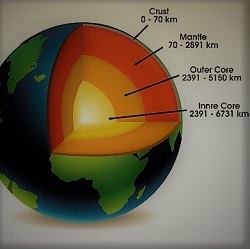