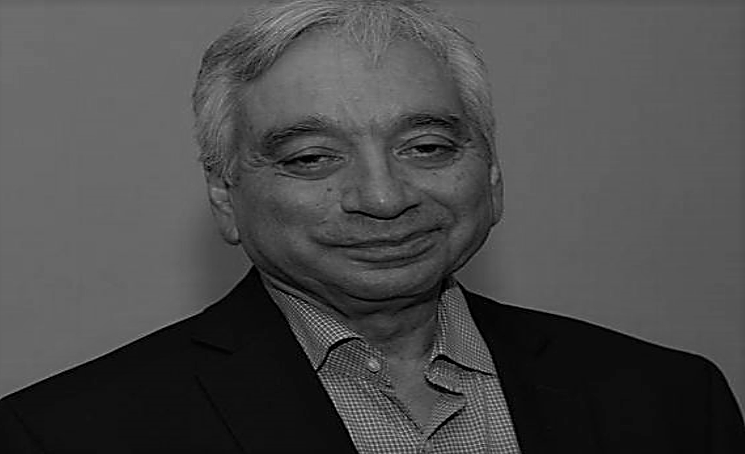 THE FIRST INDIAN TO RECEIVE THE MEDAL.

Kamaljit. S.Bawa ,president of Ashoka Trust for Research in Ecology and Environment received the prestigious award in London by  Linnean Society in 2018.

The scientist is being recognised for his pioneering botanical research in the tropics. Recognised for his work on THE EVOLUTION OF THE TROPICAL PLANTS,TROPICAL DEFORESTATION ,NON TIMBER FOREST PRODUCTS and for decades  decade of work on the biodiversity of forests in Central America, the Western Ghats ,and Eastern Himalaya.

He is Professor of Biology at the University of Massachusetts Boston, and Founder-President of the Ashoka Trust for Research in Ecology and the Environment (ATREE) Bengaluru that has been ranked as 18 globally and as 2 in Asia among the world’s environment think tank. Which generates interdisciplinary knowledge to inform policy and practice to achieve environmental conservation and sustainable developments.

He obtained his Ph.D from Botany Department, Punjab University, Chandigarh He has published more than200scientific papers and 11 authored or edited books and monographs.

Pew Scholar in Conservation and the Environment 1992.

The world’s first prize in sustainability–the Gunnerus Award in Sustainability Science from the Royal Norwegian Society of Letters and Sciences 2012.

The Association for Tropical Biology and Conservation, and Society for Conservation Biology has bestowed on him their highest awards.

The Association for Tropical Biology and Conservation elected him as its President and then as an Honorary Fellow; he has received the Distinguished Service Award from the Society for Conservation Biology.

The University of Alberta conferred an honorary Doctor of Science degree 2014.

He is an elected member of the American Academy of Arts and Sciences, and the Royal Norwegian Society of Letters and Sciences. He has headed or served on a number scientific panels, and he currently serves on the governing boards of several national and international organizations.

Biodiversity of forests in Central America.

The Western Ghats and Eastern Himalyas.