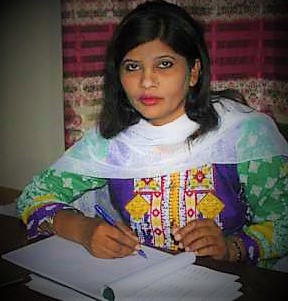 Krishna Kumar Kohli, known as kishoo Bai from Sindh will now represent the Pakistan People’s Party in the Upper House of the Parliament. She has now become the country’s first ever dalit woman senator and second hindu woman senator after Ratna Bhagwandas Chawala.

Ratna Bhagwandas chawala was the first woman to be elected as a Senator in Pakistan.

Kishoo comes from a distant village of Dhana Gam in Nagarparkar Sindh. A graduate in Sociology from University of Sindh was married at the age of sixteen when she was in IX standard.

When tells about her childhood, says that she has seen her family and relatives as bounded labour in the private jail that was owned by landlord of Umerkot District.

This inhumane condition made a deep impact on young mind to think how to fight for her people and bring this to an end. It kept her motivated till now to fight for the rights of minority.

She became active in 2005 and started to organise seminars to fight for the rights of minorities. In 2007 she was selected for the third Mehergarh Human Rights Training Camp, Islamabad. 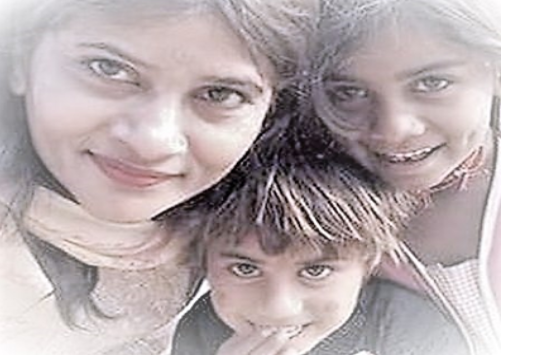 She is not only fighting against bonded labour but also against sexual harassment of women at work place and for other women rights.

She still believes a lot is to be done for the upliftment of oppressed and poor living in the remote areas of the Pakistan. In 2008 BBC named Krishna Kumar Kohli as her one of the 100 most influential women of the year.