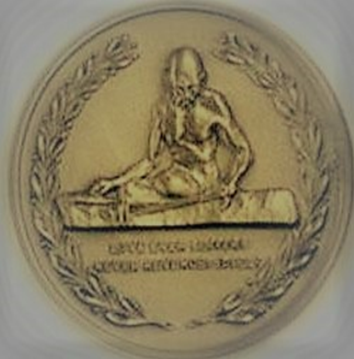 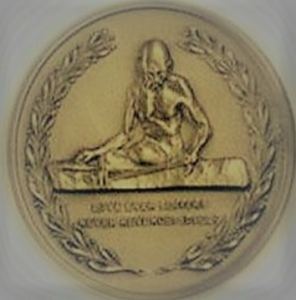 In the year 1995, the Government of India on 125th birth anniversary of Mahatma Gandhi instituted the International Gandhi Peace Prize.

The award is felicitated to those people who follow the Gandhian principles of non-violence, social and economic transformation. The award is open to all irrespective of their nationality and religion. It can be given to an individual or to an institution. The award includes plaque, citation and prize money of rupees 1 crore (10 million), that is convertible in any currency in the world.

The selection committee chaired by the Prime Minister. The other members are Leader of Opposition Party in Lok Sabha, Chief Justice of India and two eminent persons.

The first award was given in the year 1995 to Julius Nyerere and last was awarded to ISRO in 2014.In the year 2000, Nelson Mandela of South Africa and Grameen Bank from Bangladesh shared the prize. In 1998 Ramkrishna Mission Trust became first Indian institute to be awarded the Gandhi Peace prize and in 1999 social worker Baba Amte became first Indian recipient of the award and in 2013 environmentalist, Chandi Prasad Bhatt was awarded.  Government has recently announced the names of the winners for last four consecutive years(2015-2018).The names are Vivekanand Kendra for rural development for 2015,Akshaya Patra Foundation for providing mid-day meal to the children, Sulabh International for setting free the manual scavengers for 2016, Ekal Abhiyan Trust for imparting education to rural and tribal children and tribal children for 2017 and Yohei Sasakawa,Good Will Ambassdor of World Health Organisation for leprosy eradication. Out of 19 winners of Gandhi Peace Prize, Desmond Tutu (1984),Nelson Mandela(1993) and the founder of Grameen Banks in Bangladesh Muhammad Yunus(2006) are also the winners of Nobel Peace Prize.