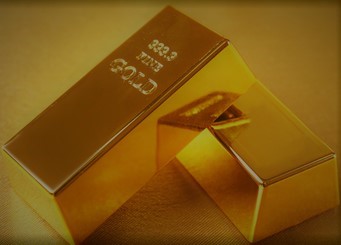 According to the latest report by WORLD GOLD COUNCIL on GOLD HOLDING by the different countries INDIA ranked 11th .The UNITED STATES OF AMERICA holds the numero uno slot in the terms of gold holding.The Asian continent was dominated by CHINA and JAPAN.Pakistan positioned at 45.

Given below the table of top fifteen countries in terms of gold holding.

Even countries like PORTUGAL,TAIWAN,KAZAKHSTAN,UZBEKISTAN,SAUDI ARABIA,UNITED KINGDOM,LEBANON,SPAIN along with the EUROPEAN CENTRAL BANK made their presence in the top twenty names. 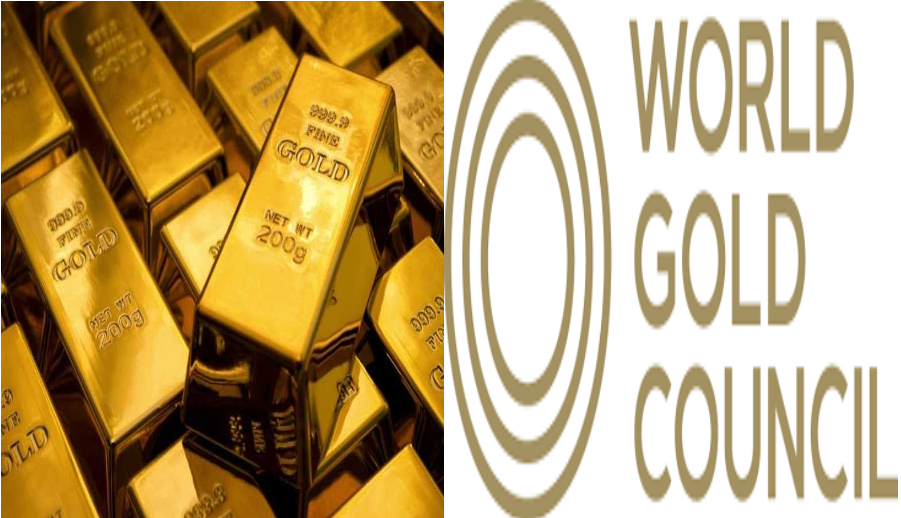 The agency deals with gold mining to investment and caters market’s need for the gold.The institution has its headquarters in London and its office are in INDIA,CHINA,UNITED STATES OF AMERICA,SINGAPORE and JAPAN.

The present Chief Executive Officer is DAVID TAIT and the MANAGING DIRECTOR for INDIA is SOMASUNDARAM PR. 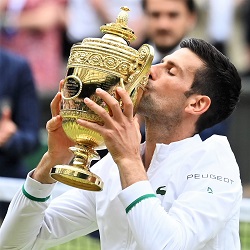 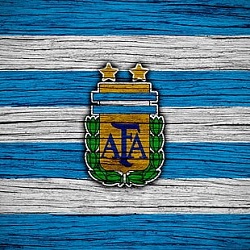 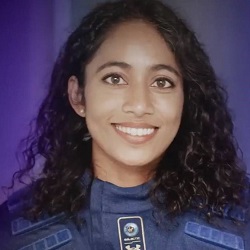 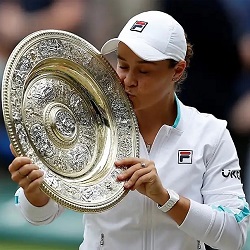 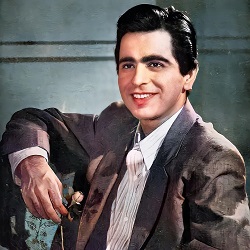