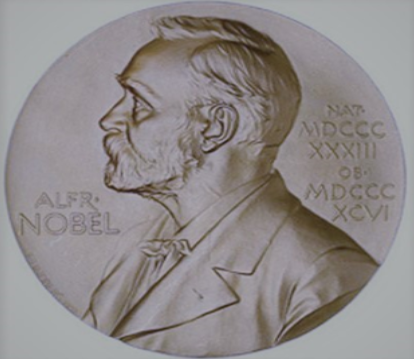 In 2014, they shared Tang Prize in Biopharmaceutical science.

The Americian – Japanese duo were awarded for their discovery of‘cancer therapy by inhibition of negative immune regulation’.

They worked on the CTLA4 and PD1 immune checkpoints showed that these act as ‘brakes’ on the immune system and showed that inhibition of these checkpoint allows T cells to eradicate cancer cells effectively. This research shows that the clinical development of immune checkpoint inhibitors, have improved outcomes for many people with cancer. 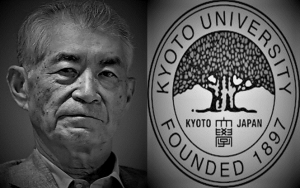 Dr.Honjo was born on January 20,1942.He completed his medical degree from University of Kyoto in 1966. 1975 he got his doctorate degree in medical chemistry under the guidance of Yasutomi Nishizuka and Osamu Hayaishi.

He used to take lectures at the Department of Embryology at Carnegie Institution Washington between 1971-1973. As a fellow in National Institute of Health sciences at National Institute of Child Health Development, Bethesda, Maryland USA 1973-1977. Here he studied the genetic basis for the immune response.

1996-Imperial Prize of the Japan Academy.

Dr.James Allison was born on August 7,1948. When he was in 8   grade was inspired by a teacher to pursue career in sciences.He graduated in 1969 as Bachelor of Sciences in Microbiology from the University of Texas and 1973 he got his doctorate degree under guidance of G.Barrie Kitto.

Allison between 1974-1977 worked as post doctoral reseacher at Scripps Clinic and Research Foundation California.He was an assistant professor at MD Anderson Cancer Center. the University of Texas till 1984. In 1985 at the University of California he was appointed as Director and Professor of Immunology of cancer research Laboratory.In 1997 appointed as professor at the University of California.later 2004, he becaome director of the Ludwig Center for Cancer at Memorial Sloan-Kettering Cancer Center.From 2004-2012,he was professor at Weill Cornell Graduate School of Medical Sciences and headed the program in Immunology and Microbial Pathogenesis. In 2012 rejoined MD Anderson and since then he is head of Immunology and also a member of National Academy of Sciences.