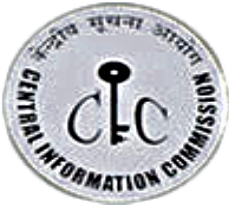 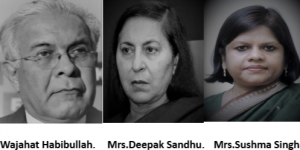 The CIC/IC should be the person of eminence in public life with the knowledge and experience in law, science and technology, social service, management, journalism, mass media or administration and governance.

Salary.The salary, allowances and other service conditions of the CIC is same as that Chief Election Commissioner and of IC is equivalent to the election commissioners and is charged on consolidated fund of India. This cannot be varied to their disadvantage.

They are removed by the president on grounds off-

If he is adjudged as insolvent.

If he has been convicted of an offence which involves a moral turpitude.

If he holds any house of profit.

If he is not of sound mind and on grounds of proved misbehaviour and incapacity.

Commission must receive and inquire into a complaint from any person.

It can order inquiry into any matter if there is a reasonable ground.

The commission has the power of civil court in certain matters.

During inquiry the commission can examine any record which is in control of public authority. 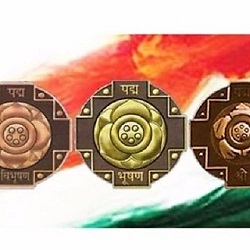 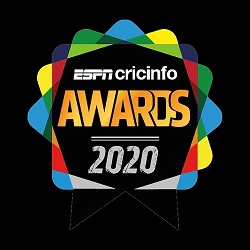 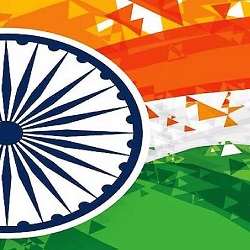 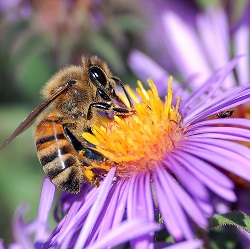 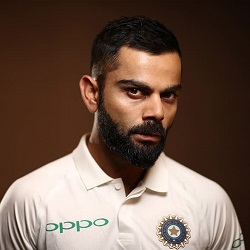