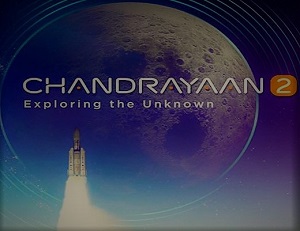 The Main Scientific Objectives Of This Payload Are:

ChaSTE measures the vertical temperature gradient and thermal conductivity of the lunar surface. It consists of a thermal probe (sensors and a heater) that is inserted into the lunar regolith down to a depth of ~10 cm. ChaSTE operates in two modes: 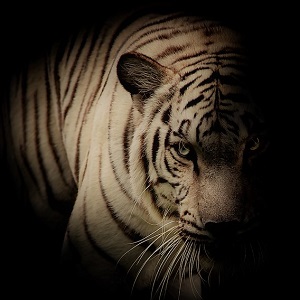 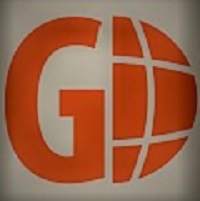 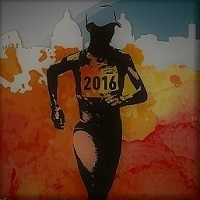 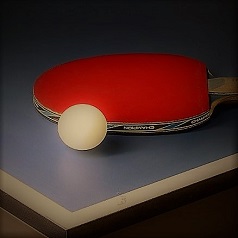 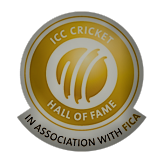 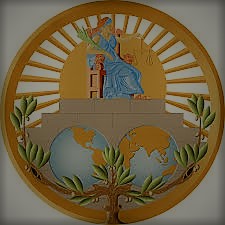 INDIAN JUDGES AT THE INTERNATIONAL COURT OF JUSTICE.

One thought on “CHANDRAYAAN 2.0”