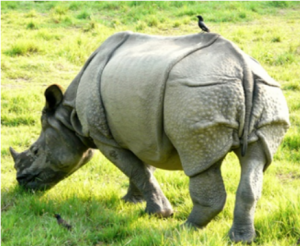 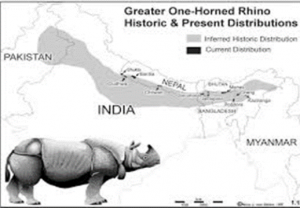 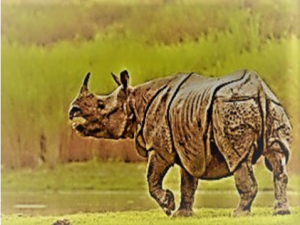 Indian rhino is one of the largest of the rhino species. Once it was found across the entire northern part of the Indian sub-continent but indiscrimate killing of rhino led it to the verge of extinction.

The efforts of Indian as well as Nepalese wildlife authorities, helped in conservation and protection of Rhino and bought it back from brink. The present-day population is more than 3500 which was less than 200 when the conservation programme started.